Paula Lamas, who is originally from Venezuela, is the female anchor at Noticias Univision Seattle. She hosts and produces the KOMO News movie & streaming services segment Popcorn Time with Paula and translates her reports for KOMO News Weekend Edition.

Additionally, she is the creator and presenter of the bilingual podcast and radio show “Power Moment with Paula Lamas” in which she uses avant-garde techniques. She has been recognized with the “W3 Awards”, “Clarion Awards” and “The Communicator Awards” by the National Academy of Visual and Interactive Arts (AIVA).

Paula Lamas has worked with prestigious television networks such as CNN Latino Miami, CNN en Español and Fox Business News, among others for more than 20 years.

She has covered a wide range of stories: national and international. One of her assignments included traveling to Cuba to follow up on how the most significant relaxation of tensions between U.S.-Cuba relations benefitting regular Cubans, which was worthy of The Edward R. Murrow award.

Lamas has covered several elections in the U.S., hurricanes, super bowls, red carpets in the music and movie industry and many more. She has interviewed a variety of major newsmakers, relevant personalities from Presidents to Deepak Chopra, celebrities, including other popular personalities.

On an international level, she has been a news correspondent for NTN24, RCN Colombia, the  Venevision Newscast to name a few. Lamas continues to follow the Venezuela situation closely and has interviewed relevant actors in this crisis.

On radio, she worked at Radio Caracol for more than 15 years and collaborated with Actualidad Radio for several years. Now, she is a correspondent for the national Univision radio’s network TUDN in Buenos Dias America.

She uses her visibility to help and work closely with organizations such as The Salvation Army and St. Jude Children’s Research Hospital, where she is an Advisory Board Member. Also support Make-A-Wish, Holtz Children’s Hospital Miami, and other institutions.

Paula Lamas has been recognized with several awards, marked a milestone by being the first woman and Latina to be nominated in more than 57 years for the first EMMY in the category of Best News Anchor in the Pacific Northwest, as well as being the first Hispanic to conquer Anglo-Hispanic markets in that region of the United States.

She has many other nominations for the EMMY, has won several Clarions awards from the National Association of Women in Communications (AWC), she was awarded the "Changemaker" award at the Governor's Mansion in Washington State, among other recognitions. 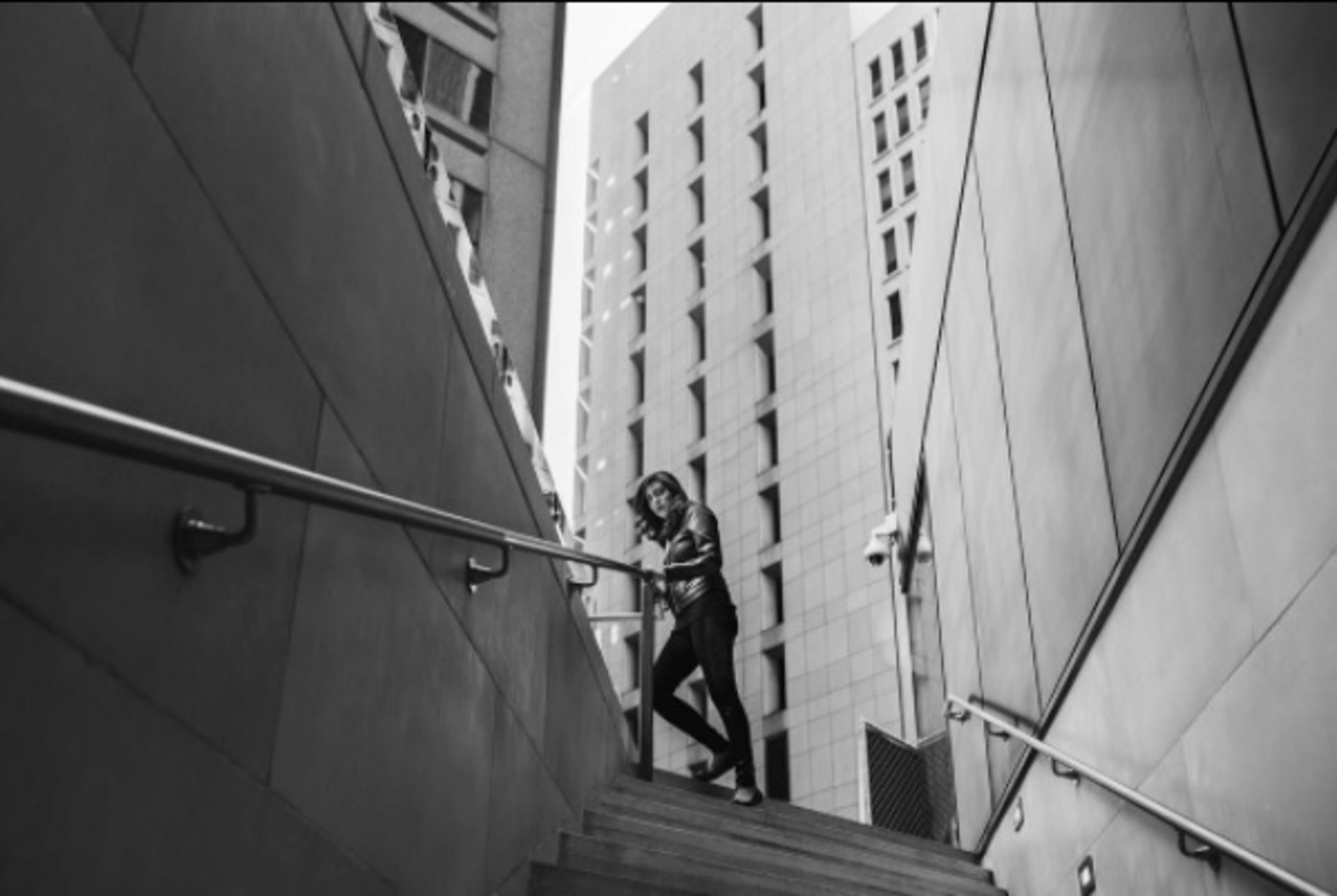 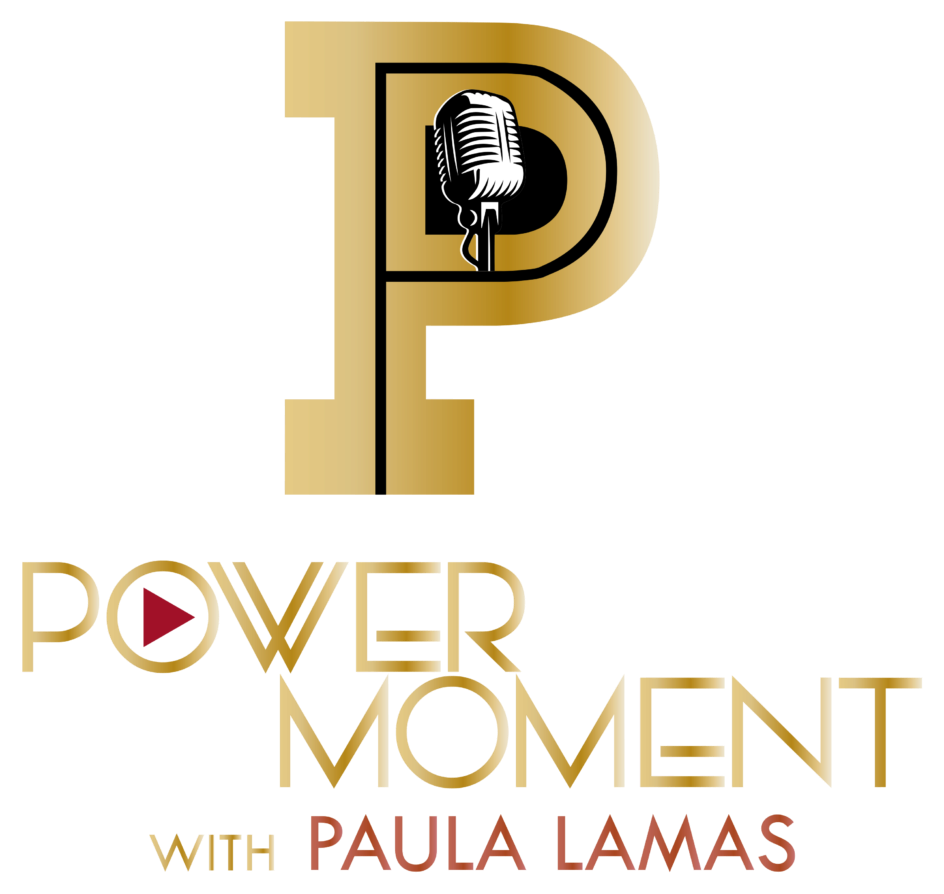